Museum Day is an annual celebration of boundless curiosity hosted by Smithsonian magazine. Participating museums and cultural institutions across the country provide free entry to anyone presenting a Museum Day ticket.

The online presentation by the museum’s historian, Doug Perks, featured vintage photographs illustrating changes in Jefferson County buildings and sites from the 1860s to 1970s. Click here to watch a recording of the talk.

The event included a variety of hands-on crafts and activities for children of all ages to learn about 19th and early 20th century communication, entertainment, industry, and household work. 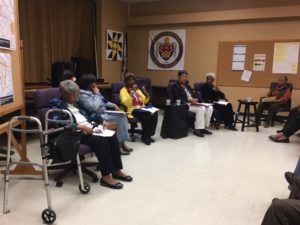 What We Found When We Came Together

Attendees saw items from the museum’s collection that are rarely exhibited and learned how the museum protects and stores valuable objects and papers.

African American Life in Jefferson County- Then and Now